Uber Clone- Most Trusted Taxi App In The Market

Uber has attained massive popularity, and it is valued at $82 billion. The fact as to why people prefer Uber needs no introduction. It was a cleverly crafted MVP that housed tremendous potential in satiating people who were frustrated by traffic-congested roads and lack of parking spaces. It also valued rider safety and comfort above all. Ever since its debut, this ride-hailing app has generated such unprecedented success financially, that a lot of venture capitalists are motivated to develop their superior version of Uber and become its next prime competitor.

If you are wondering how costly the entire process involved in developing such an ambitious ride-hailing application might be, then continue reading further.

To develop your Uber-like app, you need a passenger application and a driver application. Also, there is a need for an Application Programming interface, which adds to the total cost involved in MVP development.

Every ambitious feature/functionality implemented with the app will contribute to the total cost of the Uber Clone which you want to develop. Researching your determined requirements and calculating the hours needed in design/development along with other overheads will also give an estimate of the cost required to create the app.

Other estimators include the aspects of whether you want to hire a freelancer or an agency who is either local or from some foreign nation to get the job done. It is because the cost of development/ design varies from one region to the other. Native or cross-platform app development also affects the cost involved.

To develop an MVP version of a Uber Clone Script, you need an iOS version and an Android version. The total cost for a single platform is $120k, and this may roughly double to $230k for developing an app on both the iOS and Android platforms. For developing a cross-platform app, the cost may exceed $180k. Again this depends on the fact that you include only the main features, and the overall cost will increase upon your innovative and advanced features.

To sum up everything, the total cost of developing an Uber Clone app depends upon the app oriented vision of you as an entrepreneur. However, as a smart businessperson do keep in mind that after the app development, there is the cost involved in marketing strategies, the launch of the app and all other post-app development costs.

If you approach the team at Uberdoo, we will sit down with you to discuss everything before creating an exhaustive roadmap where everything from the features, screen, module related cost, back-end & front-end details and the time requirements needed for app development are featured.

We also wield the power of cloud services like AWS, Azure and Xamarin to highly decrease the back-end related costs, which earlier contributed a lot to the overall cost involved in the development process.

We will suggest you to either go for native or cross-platform development to cut down the app development cost but not the quality associated with the application of yours. In short, we will ensure that your business is an astounding success through the cost-effective and powerful app of ours. 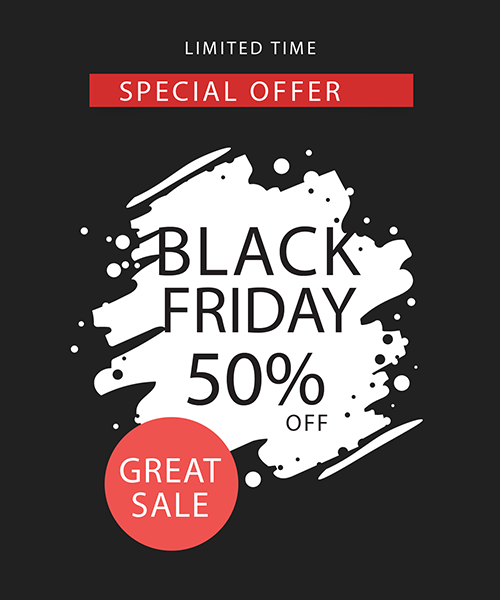 Thank you for submitting.

Our sales person will reach you in sometime.