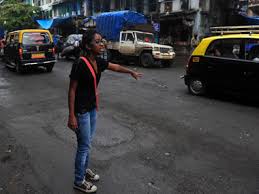 Now that Mr. Travis has quit Uber, chances are there that the brand could regain some lost Uber customers as a result of this outcome, a survey reported.Kalanick resigned amidst mounting pressure. The survey was done in the middle of the June month on some 1700 Uber users.

With the departure of Mr. Travis, some of the users who had previously disregarded using the app can be re acquired by the brand.

For the users who quit the app or did not use it incessantly where questioned as to which factor will nudge them to start using the app or use it with the same frequency as once.

The majority of them denoted that gifts and bonuses related to rides were what could motivate them to use it like before. 35% of users opted for this factor. However, 28% of the users mentioned that the departure of Kalanick will make them use the app again. 18% of the users said that if Uber focuses more on data privacy, they would resume using the app. Finally, 14% said that they wont use the Uber app again.

Several scandals impacted Uber and shook its established presence to the core. It is at present embroiled in a legal dispute with Waymo brand related to the claim by the latter that Uber advanced forward from the self driving car technology which was associated with Alphabet Inc- Google’s parent company. The manipulation of the Greyball tool also affected its prospects. It is yet to shake itself from the effects of the #deleteUber campaign which took place earlier this year. Surprisingly this scandal was the one which was not made a lot aware among the people. 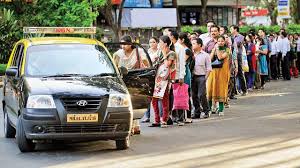