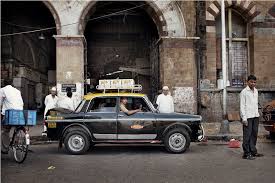 The ride-hailing giant Uber has been subject to severe criticism due to the general privacy norms it violated namely trailing the ride-takers post-trip and trailing the Lyft drivers as well. It has also been criticized for breaching the law as aforementioned and for trailing some critical journalists. To sum it up it has been following the trails of people in several cases where the people dont want the same to happen.

This landed Uber in hot water and raised the fury of some people all pointing at the ride-hailing service giant. Ever since then Uber has been striving to sort out the issues and come clean. The brand last month, called it quits to the policy where it featured the rider base to share their location details with Uber. In July, Uber launched an open-source privacy tool which serves to block the user’s private data from being availed by the scanning radar of Uber employees.

Currently, the brand is venturing into being more clear and pristine regarding how it manipulates the information related to the driver base and the passengers. Formerly Uber had associated a bunch of privacy policies where one focuses on the rider base, the other one for its drivers in the United States and one for the drivers operating from another country. However now, Uber has revamped itself by launching a single all comprising policy which has been fine-tuned to be uncomplicated and very much simple.

The Uber users present globally will be alerted with notifications related to the new policy in the upcoming weeks and the policy will be implemented from the November 1st onwards.

However, there has not been any significant alterations to how Uber manipulates the personal data of its rider base and user base. However, the policy does address some situations which landed Uber in an entangled controversy web and it is striving to provide the news as to how the information is being manipulated. To quote an instance, Uber will store the device data even once the account has been deleted in the event that it doubts the device was used in a fraudulent and malice manner resulting in illegal ventures. Further, Uber notes that it continues to maintain tabs on the rider base who dont prefer to disclose their location data.This is done by tracking the drivers who have to provide authentication and access to the brand related to the location data in the event the app is still functioning in the background. 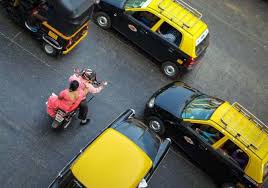 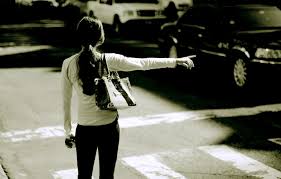 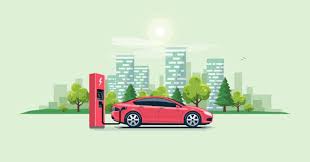 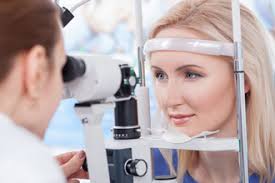