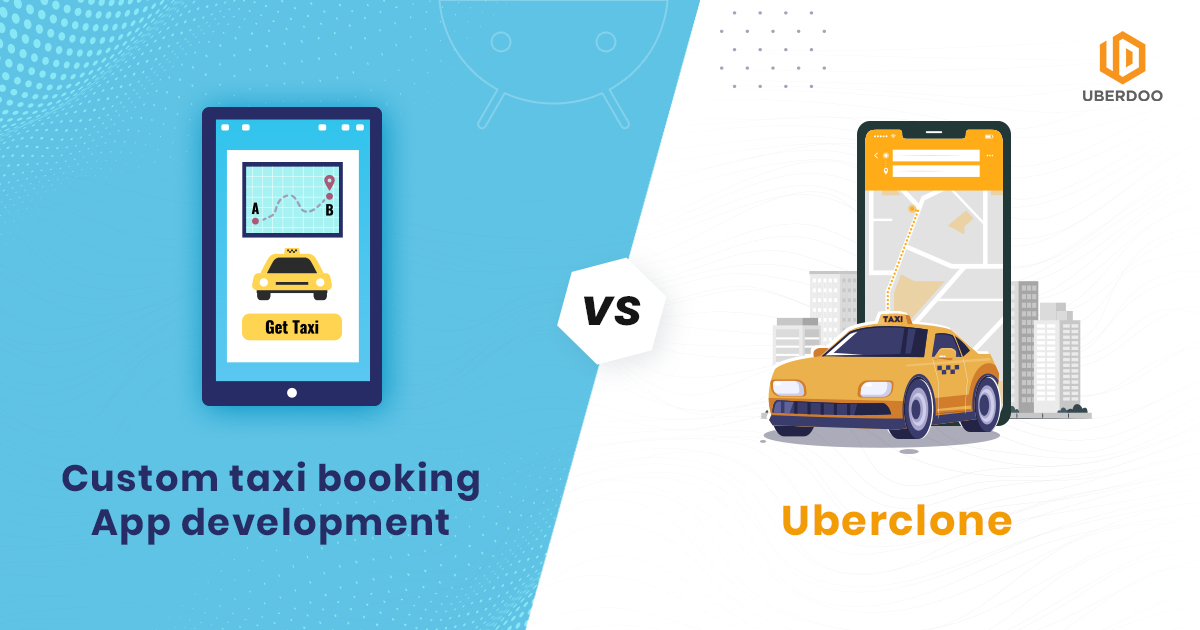 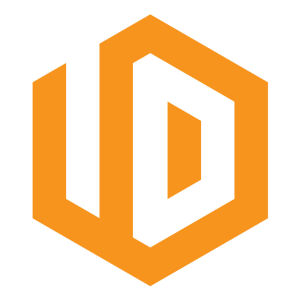 Every taxi app development projects’ success stems from choosing the right technology stack. The two prominent choices are clone apps and custom app development. With the boom of mobile apps, many businesses are either questing for quicker launch and quality digital products.

The Uber clone app development is when they want to model their apps after well-known apps, and the custom app is when the app developers create an app from scratch. While the former might be quicker and very cost-effective, the latter might require a lot of resources, hours, and efforts to pull it off successfully. For from-scratch or custom on-demand taxi app development, the Flutter framework offers many advantages and allows maximum reusability. It indeed became popular and became a great alternative to clone apps.

To put it another way, both have their pros and cons, and in most cases, this might lead to a dilemma. So before it leads to decision paralysis, let’s get to know about the key traits of both these approaches.

It refers to creating an app from scratch, where you will start hiring your own app developers, and designers to create apps based on your specific needs, instead of modeling the apps and doing everything on your own. It is both time-consuming and requires rigorous efforts and focus during every step of the development.

Contrary to the custom apps, these apps are built using architecture and script used by the popular apps while customizing a few design elements and features according to the project requirements. It provides faster build time, architecture, and proven development methods.

If you are a startup or a venture, you should consider several factors before choosing custom apps or custom apps. Not just about the budget, there are aspects like programming knowledge, technical expertise, convenience, cost, design considerations, and scalability that you should consider before making an informed decision.

This aspect should be prominently considered before you start developing your app. If you are wary about technical aspects then clone scripts can still offer you an excellent app model. But this can’t be the case for custom development.

Several app development projects after starting from scratch drain many resources, money, and time, just for corrections and the rectifying process. The main drawback is it involves high risks of making errors and iteration which results in high development costs. Whereas clone scripts, which are already tried and tested in other apps will offer a better value proposition.

Uber clone scripts are ready-to-launch programming scripts that don’t need any changes in coding yet allow feature and functionality incorporation. So that you have the basic structure on which you can build the app by tweaking it to your requirements. However, this is not the case in custom taxi booking apps.

When you choose the clone apps for your business, you will get an engaging and sophisticated design. The original app will already give you some clues about shaping the user interface as per your niche requirements. You can modify the navigation menu, app user-flow, and other elements or introduce new elements, without spending too much time on starting it ground up.

Since Uber clone scripts are developed after popular apps in the market, they will offer an abundance of powerful and unique features which make them ready to deploy. They would work as a foundation for your unique creativity.

As you won’t have to build the taxi app from scratch, you will not have to spend ample time coding, and you can have code and app features already present in it. The majority of development would have been already done, and all you need to do is to tweak certain UX attributes, making the design brand-specific and enhancing the overall look and feel of the app.

You will have to compromise the quality largely when it comes to functionality and appearance. Your app development project must be handed over to the professional coder for the high functioning and robustness of the app.

Even after completing the development process, there is a high possibility that you will have to do a massive rework because of poor functionality or frequent bugs. It takes a lot of time to get the expected and satisfactory results.

When you choose to develop a clone app you should go with the existing features of the original app model, even if they are useful or not- one major drawback that many business owners feel bad about is, that they cannot add more necessary features.

So, now you will probably be at a point where you need to think about what suits your budget and business simultaneously. So here are a few cases in which you can choose an Uber-like app development approach.

Suppose you find that the pros outweigh the cons, and you want to avoid getting into this labyrinth, then you can of course evade it by partnering with the right app development company. Because there is nothing better than having a team of great minds, expertise, and experience, who will help you build an efficient Uber Clone. A company like Uberdoo, in a nutshell.

Our team of on-demand app developers will help you achieve satisfactory outcomes with a white-label Uber clone solution that you can customize extensively to suit your taxi business without worrying about its back-end efficiency.

As we reach the end of this blog, we hope you have got enough knowledge about clone apps, and how they can produce enormous profits when developed by an intellectual team. Now it is your time to make a wise decision. At Uberdoo, we put your business at the front and center. So trust us to make your app idea a reality. Reach out to our experts now!.

Uber For Handyman App: The Advantages it Gives For On-demand Companies 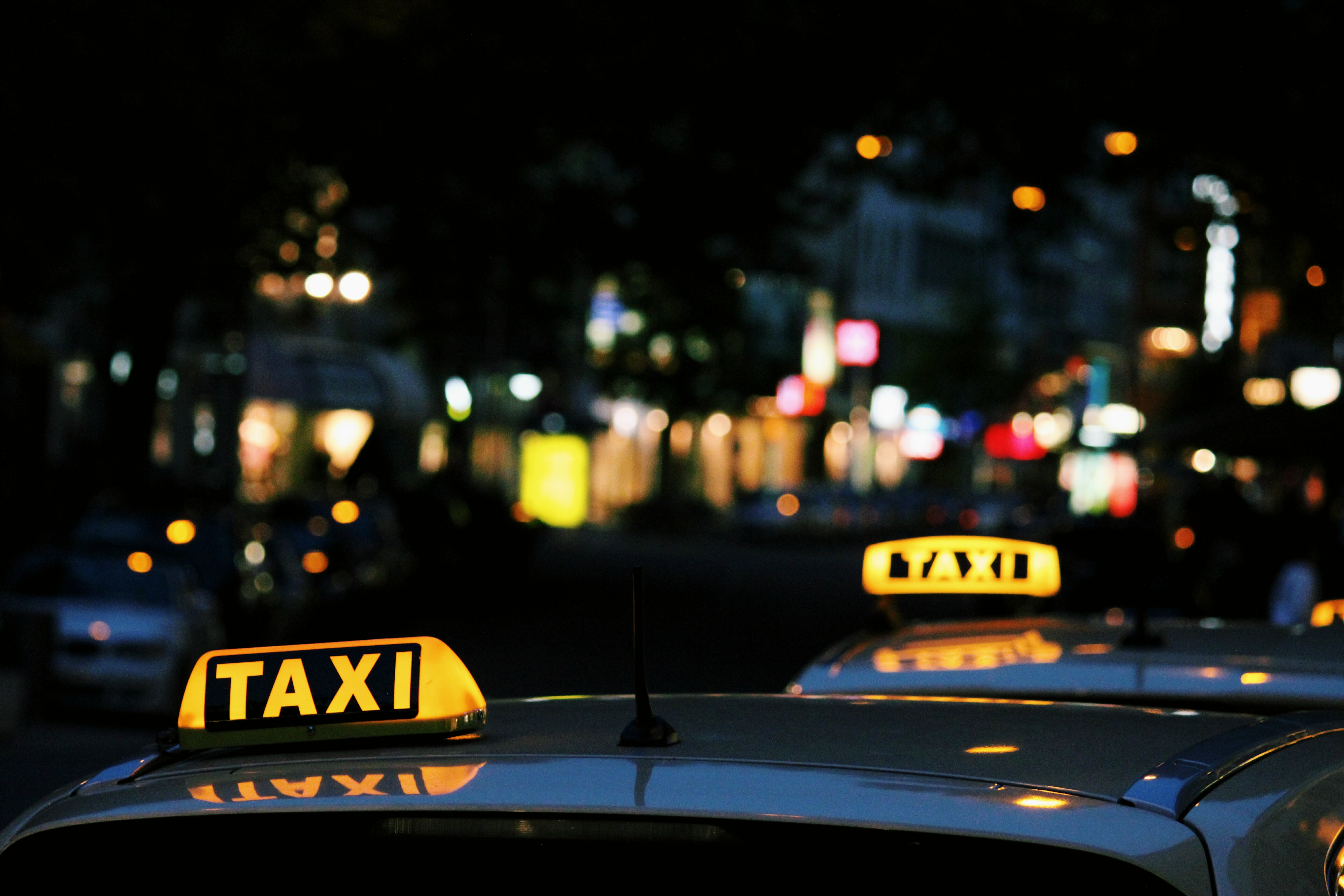 Uber Clone Script: 6 Suggestions For Using It to Grow a Taxi Business 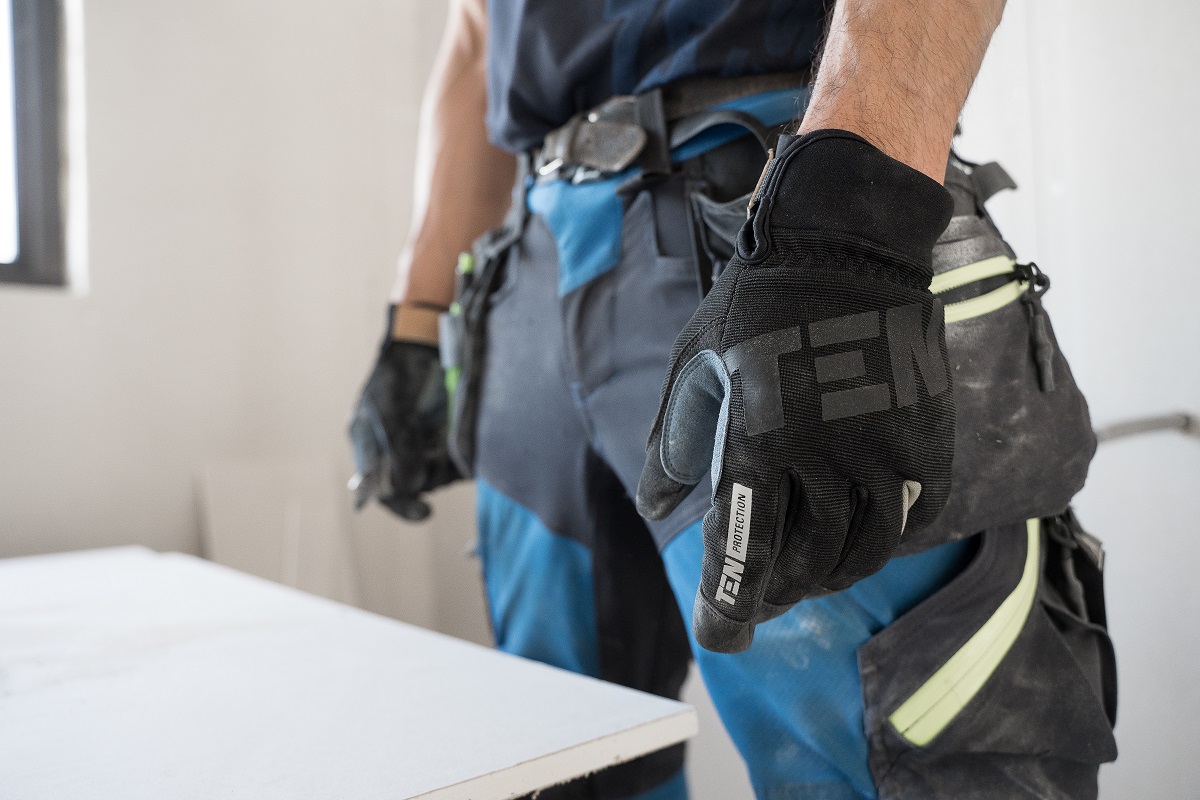 Uber For Handyman: Enhancing Your Popularity in the On-demand Market